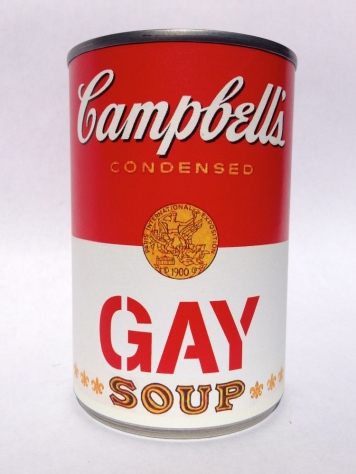 Well, we made it.  We are all alive.  The world did not end.  I actually think I still have some bread and milk in the house.  It’s a Super Bowl week miracle!  As we continue to dig out and dust away the close to 3 feet of snow (“Do you realize the street value of this mountain?”) dropped on us by Juno (oh, yeah, we now apparently name blizzards now like freaking hurricanes! Oh and we couldn’t do any better that Juno?  How about something cool and powerful…like Herb or Norm?  I digress)  I came to some realizations about myself, my family, and my manhood during this hizzy of a blizzy; none of which are that encouraging from where I sit.

NO SCHOOL.  ALL SCHOOLS!

Sure, the knee jerk reaction is YIPPIE!  No school!  What could be better?  I am thrilled for my 3 little cherubs.  Enjoy a relaxing day of snow bound leisure, kids.  Sleep in, stay in your PJs, watch too much TV and of course, play in this winter wonderland.  The excitement for a parent is far less.  By about 9AM I wanted to get out of dodge.  Have a great day, suckas!  Dad is off to work.  However, when that diabolical bitch Mother Nature hammers 3 feet on your ass, nobody is going anywhere.  We are in Snow Prison.  Get back in your cells.  Outside of the shoveling, (which I dread, hate and suck at – see below) I was trapped.  Being stuck inside for more than 24 hours straight on Tuesday was perhaps the greatest deterrent to ever land myself in the joint.  Well, that and the man rape.

Shoveling PERIOD Snow PERIOD Sucks PERIOD  It’s cold.  It’s windy.  It’s cold and it’s cold.  And that bomb we got this week was just.too.much.  Open my back door to this…

Holy Sweet Mother of Crap.  OK, I need a game plan.  And so, I determined I would pace myself and my friggin’ diggin’ schedule would go a little something like this…

Yeah, that bad boy meat-heater resides 4 feet from the door in the photo above.  I basically shoveled just enough so I could spark up some sausages.  (By the way, under that blue tarp you see?  Yeah, that is an un-used, un-tested, un-gased, un-oiled generator in case the power went out.  I’m always ahead of the game)

On with the schedule…

Pathetic you say?  That’s nothing…read on.

I SHOULD BE ASHAMED OF MYSELF!

So, after said pathetic shoveling attempt as described above, the real ‘pants-wearer’ in the family stepped up; the Mrs.  Unlike her ill-skilled spouse, she is a bit of a gamer.  Once she saw me throw up the white snowflake flag of defeat (and threw me a condescending and disappointing glare), she informed me she was going out to continue the excavation effort…and that I had a piece of sausage on my face.  DOH!  Grabbed her tin of Skoal and made her way into the wild to ensure our family would be able to safely exit the premises if needed…

…while I made chicken soup watching her out the window.  Winning the shame game.  Holla!

Each month is gay…

When eating chicken soup with rice…